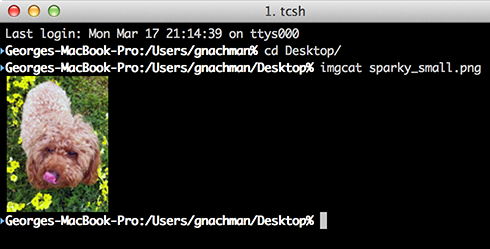 The arguments are formatted as key=value with a semicolon between each key-value pair. They are described below:

If the file's size exceeds the declared size, the transfer may be canceled. This is a security measure to prevent a download gone wrong from using unbounded memory.